Only an idea could last this long …

In spending a summer’s afternoon at the Bauhaus archives in Berlin recently I was taken with the history and trajectory of this movement. The products of its attention to an explicit intention reflect for me beauty, utility and economy. Being attributes I cultivate in my own work, I asked: What can Apithology learn from the Bauhaus (as an analogy)? 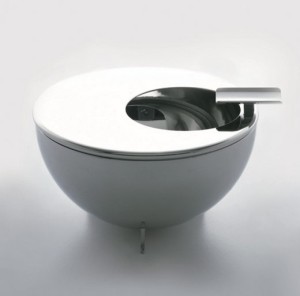 The first line of Ann Rowland’s (1997) account of her years at the Bauhaus reads:

‘The Bauhaus is not a style; it is a collection of attitudes.‘

As life imitates art, I recalled how I began my presentations in Berlin recently on the ‘Apithology of Humanity Psychology’ by saying:

‘Apithology is not a concept; it is a discipline of inquiry.‘ 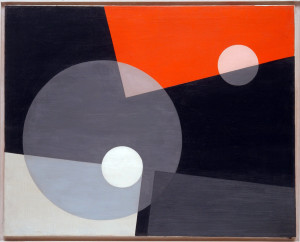 According to Rowland, founder Walter Gropius‘ intention for the Bauhaus (the name being a play on ‘hausbau‘ [construction]) was that:

‘Its goal was the education of a new generation of designers who could heal the divisions in a society … . This unity would be achieved through the research and development of a coherent and universally applicable language of design.’

If I draw the comparison to the goal of the founding of Apithology, this too is a means of new learning for this generation, to re-balance the absences from a healthy society.  The reciprocity of health and humanity expressions in Apithology is like-wise achieved through ‘a coherent and universally resonant language’, only its language is used to describe generative presences, not minimalist absences.

Following the analogy, in the Bauhaus the terminology used to express a return to the crafting of materials involved defined roles; as apprentice, journeyman and master-craftsman. In Apithology, its practice terminology signifies a similar idea, in a return to embodied understanding; as novice, initiate and practitioner.

Similarly, the Bauhaus specified for its participants a prestigious preliminary course for all artisans to ‘… shed preoccupations and conventional attitudes, and begin work afresh ‘ (p. 12). Apithology also requires that its introductory concepts be acquired, so as to dispense with preclusions and habitual referents, to begin with thought refreshed. 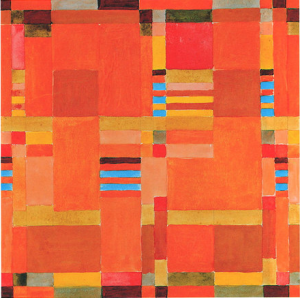 In looking for the structural laws for form and colour, Walter Gropius in ‘The Theory and Organisation of the Bauhaus‘ (1928) suggests for a ‘language of construction’ that:

“We must know both vocabulary and grammar in order to speak a language; only then can we communicate our thoughts.”

In the practice of apithology there is a vocabulary of the generative, using new terms (Coherence, Horizon, Presence …) and a grammar of forms (Trichotomy, Triptych, Coaction …) to enable one to communicate with oneself reflectively, and others on designs collaboratively.

The process of new generation is also similar. It is reported that in the Bauhaus metals workshop an object would be collaboratively re-examined using basic principles, then individual design work would reformulate the form, and then it was recreated by hand, before being collectively assessed and reproduced as a consistent form of crafting.

In Apithology, new forms arise from a practical question. A first sketch of essential elements produces a design template, onto which collaborative effort is placed, using apithology design principles and familiar conventions. The novel form is then trialled by a practical use as ‘proof-of-concept’. The prototype is then abstracted, learned in community and applied in novelty. The formalised form, empty of content, provides the constraint dynamics for generative enablement.

Using this process, over 200 designs for useful modalities have already been developed in Apithology practice. 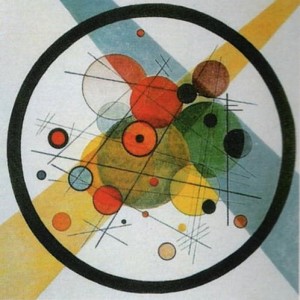 Looking to the effect of the social climate, I note how one perverse driver for the Bauhaus was the rise of industrialism and the post-WWI scarcity of materials. In times of parsimony, essentialness in design becomes a necessity. The handcrafting of the Bauhaus was as pragmatic, as it was principled. In the present time, there are substantial amounts spent for the remediation of pathology, whether in disaster relief or humanitarian recovery. However, these amounts are acutely sparse, compared to what is consumed in over-indulged consumption.

Like for Apithology in our contemporary society, there too is no dedicated spend on the presence of necessary presences. The cottage industry of the Bauhaus is recalled in the ‘concept industry’ of the Apithology community, which boldly answers different questions within the luxury of asking differently.

It is, though, in the visual medium where the Bauhaus provided its most avant-garde contribution.  For artists like Wassily Kandinsky (1866-1944) and Paul Klee (1879-1940) there was a strong theme of seeing through the physical to the meta-physcial beyond, so as to make the invisible visible. In both these artists being musicians, exploration of music in the Bauhaus also had a raw, modern and intellectual exposition. Its theatre was also distinct and explored the relationship of the human figure to space and the escape from the mechanical.

For Apithology, the visualisation of the generative dynamics of the not-yet-formed in the formative, is perhaps an equally impossible task. This requires an artistic approach that is less representational and replicating, and more representative of the actuating. There is music informed by apithological designs. In theatre Apithology will potentially explore the relationship of the human self to humanity, in an intimacy with the natural. Apithology art as a medium is yet to find its finest expressions – with all the world being its possible gallery for curations. 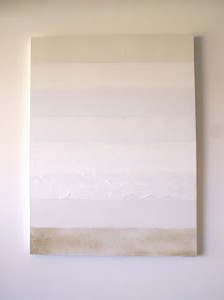 The Bauhaus lasted through its conflicts and constraints, unification and division, creation and dispersion. Its innovation was distributed throughout its directorships, which were in their own styles distinctive and prescriptive. Within the flexibility of the principle of an open form, was the rigidity of an insistence on egalitarian relevance. Who knows what an experiment in new thought with conviction will find in its productions? In the prelude to pre-war Germany, Miles van der Rohe said,

“The Bauhaus was an idea. Only ideas last this long.”

For an idea to form in difficult times, as an answer to an unheard call, requires great presence and effort. For aims, goals, process, language, forms, training, leadership, and relevance to come together many things must happen – all as evidenced by the artefacts of its influence. Novel ideas that contribute and last are rare. We learn from them sparingly. We can now ask what part of modern design is not informed by the Bauhaus aesthetic?

My overall reflection from my afternoon’s experience at the archives, learning from patterns past, was that Apithology (like the Bauhaus) is much more than a bold move, an aesthetic movement, and a pragmatic contribution to a timely design question.

The Bauhaus had as one of its aims the forming a ‘total work of art’ (Gesamtkunstwerk). The field of apithology, as an aesthetic inquiry, seems more directed towards a ‘totality work of Life’ (Gesamtliebeswerk). Perhaps this difference is because, in apithology, the life-long lived inquiry is towards the expression of the ‘living-ness in Life’. The comparison is possibly one between minimalist functionalism and essentialist humanisms.

In summation, in looking forward to humanity’s future’s history, we might later find it remembered:

“As the Bauhaus was to functionalism, so too is Apithology to our humanism.” 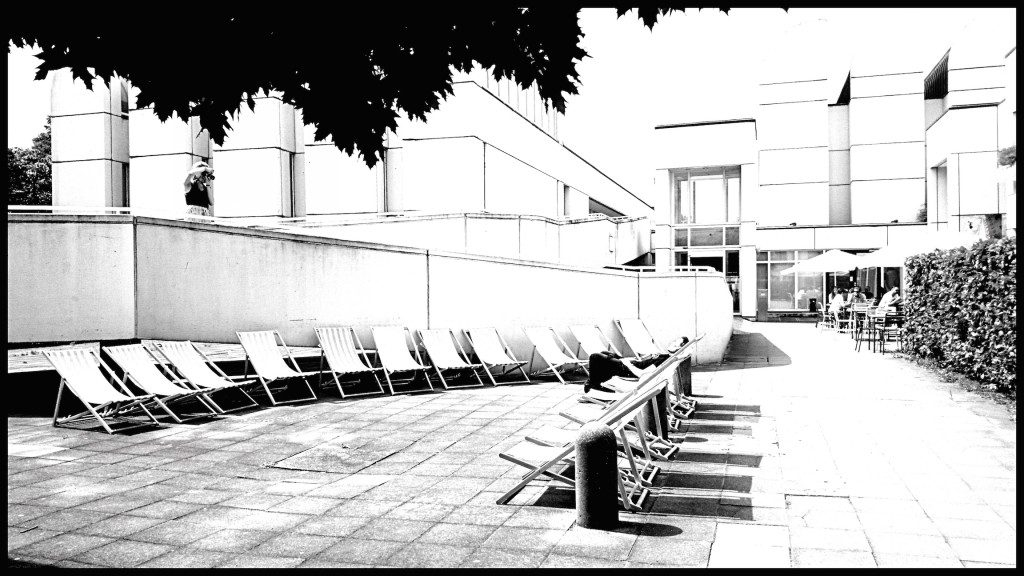